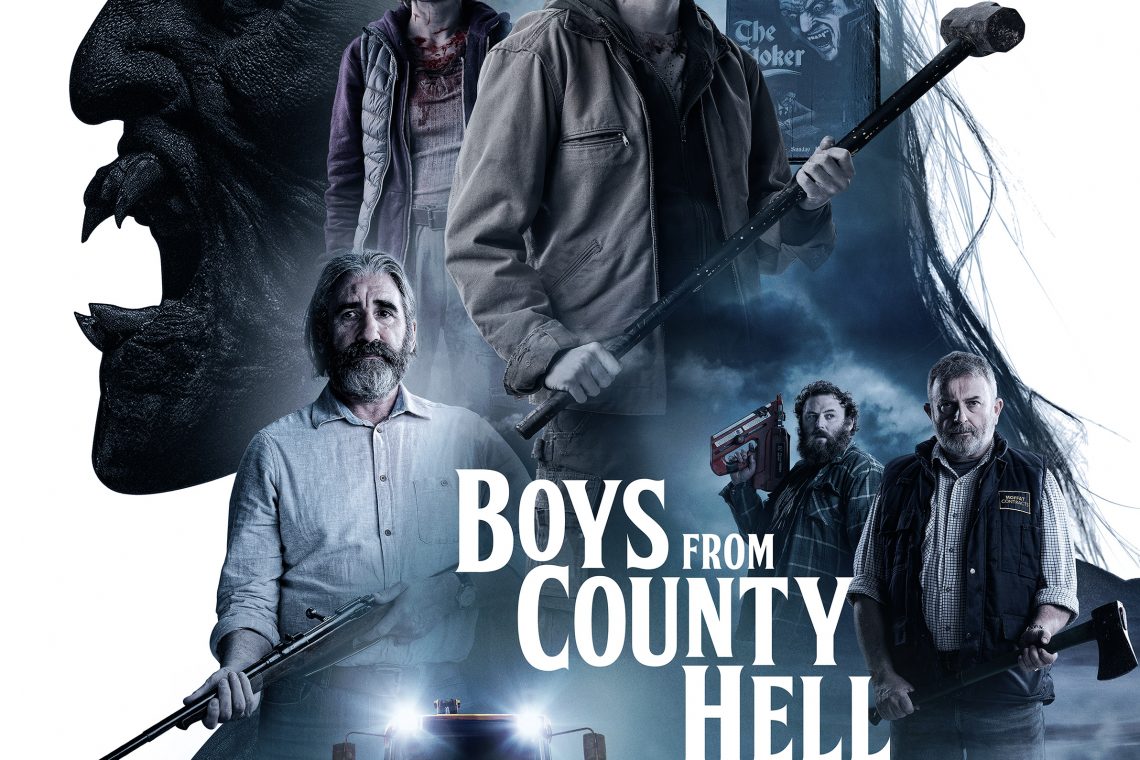 by Chanel
This film is not at all what I thought it was going to be – it’s your typical vampire movie, full of sun-fearing vampires, fangs, sacks of garlic and piles of wooden stakes. Instead you get a realistic account of what it would REALLY be like if a vampire rocked up in modern times, 2021... Read More

This film is not at all what I thought it was going to be – it’s your typical vampire movie, full of sun-fearing vampires, fangs, sacks of garlic and piles of wooden stakes.

Instead you get a realistic account of what it would REALLY be like if a vampire rocked up in modern times, 2021 in a small rural village and all the drama and chaos that would ensue!

So if like me, you were expecting from the title, an Irish remake of the 80’s classic vampire film, Lost Boys, think again, but do not dismiss this film, as it’s a whole new classic of it’s own.

Vampire folklore attracts many tourists to the area in a small Irish town, but after a sacred vampire burial site is disturbed and an ancient Irish vampire.

The film shows the story over a night, following a crew of hardy road workers, led by a bickering father and son, who must survive the night when the town is in serious vampire trouble.

Have a look at the trailer to get a feel….

I love this film so much, writer/director Chris Baugh has done an amazing job – it’s so funny and realistic!

The local pub is even called “The Stoker”

I know I’d definitely act like many of these characters if I were to suddenly find myself in the middle of a vampire apocalypse.

The acting is fantastic, the cast is lead by the amazing actor, Jack Rowan (Peaky Blinders, Noughts + Crosses) and also stars the loveable, Louisa Harland (Derry Girls) but I loved all the characters and you really get to know and care for them.

For the scaredy-cats like me, – there are some jump scares but nothing totally scary to play on your mind afterwards, and the blood and gore scenes are not too dramatic or the stuff of nightmares, either, but still manages to be very entertaining.

Definitely add this film to your “To Watch” list, as it’s one of the best films I’ve seen this year, for sure.

Quick warning, there is some adult language in the script, but not excessively.

Thanks for reading and enjoy the film!