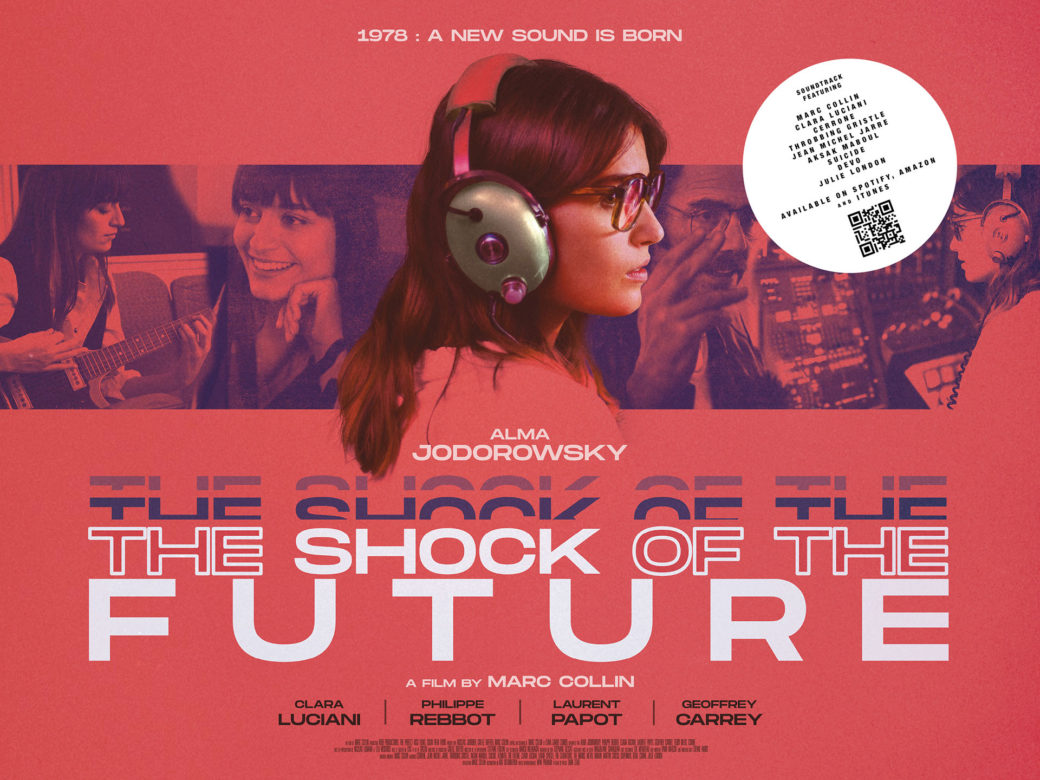 by Chanel
Did you know that a few women were responsible for the birth of electronic music? Well…I didn’t and this film pays tribute them. A female led film showcasing the pioneering skills of women regardless of the skill, is definitely my cup of tea, but music, (one of my loves) just made this film sound extra... Read More

Did you know that a few women were responsible for the birth of electronic music? Well…I didn’t and this film pays tribute them.

A female led film showcasing the pioneering skills of women regardless of the skill, is definitely my cup of tea, but music, (one of my loves) just made this film sound extra appealing.

A directorial debut by Marc Collin from the new wave band Nouvelle Vague and starring Alma Jodorowsky as Ana, as well as Clara Luciani, Philippe Rebbot and Geoffrey Carey the film is set in Paris, the year is 1978 and shows how Ana is getting frustrated within a male-dominated industry, where most of the men would rather she left all the production work to them and became a singer if she really wants a place in the industry, since she has “such a pretty face” ?

We watch her juggle various projects that her heart really isn’t into and she practically beams when she can concentrate on making her own special electronic music.

It’s so much fun watching the creative process, especially when she teams up with singer, Clara who writes impromptu lyrics to the beat that she is working on.

Although this film is 85mins long, I actually didn’t want it to end, I wanted to see more, hear more, know more about these amazing women took on the music industry and changed the sound of a generation.

I was only 3 years old when this film was set, but am old enough to remember as a child of the 80’s the electronic music that dominated the charts, I just didn’t know that the people responsible were amazing rebellious women such as Delia Derbyshire, Daphne Oram, Suzanne Ciani and Laurie Spiegel.

Another fantastic thing about this film is the infectious soundtrack which features Marc Collin’s own work as well as other artists such as Human League, Suicide and Clara Luciani and more.

Check out the Spotify playlist here 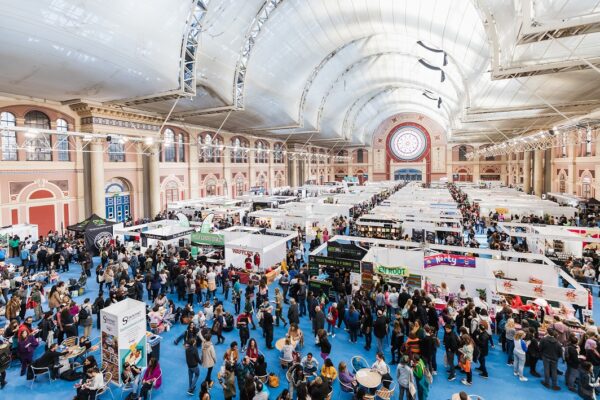