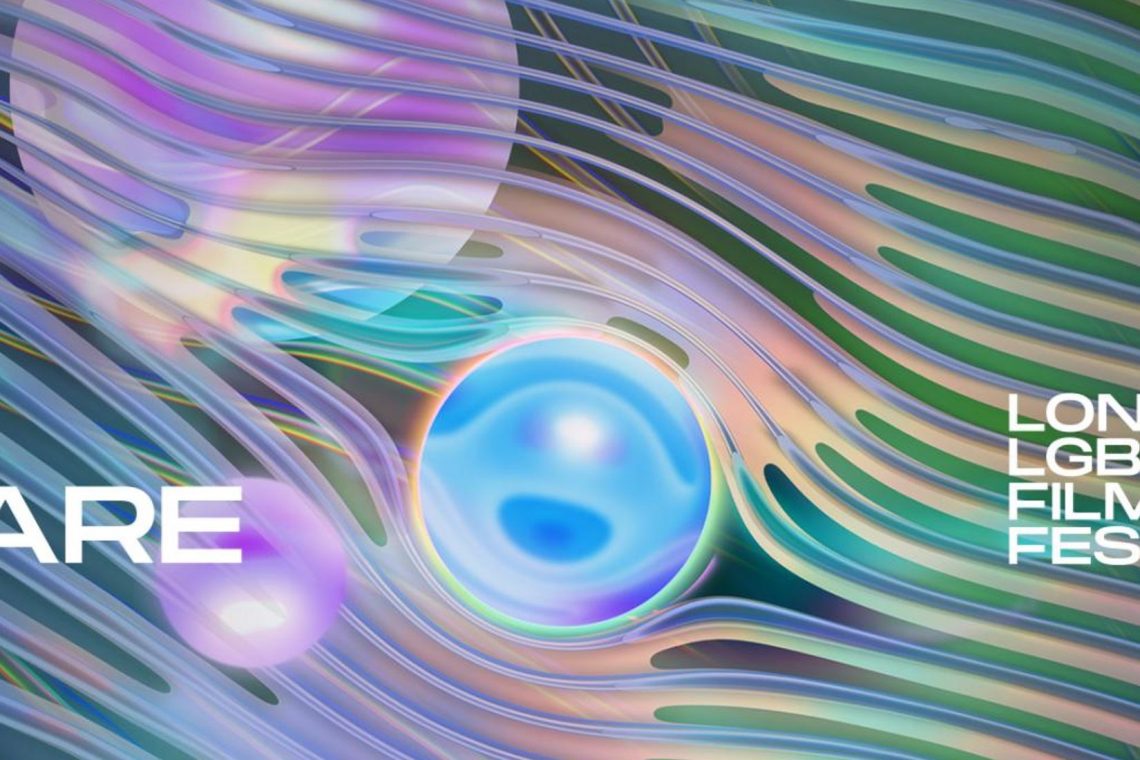 by Chanel
The 35th BFI Flare Film Festival is opening on Wednesday 17th March 2021 and runs until 28th March 2021. The festival will showcase the best of LGBTQI+ cinema including short films and events. I love how diverse the films in the programme are, in true BFI fashion there are films from every continent, representing all... Read More

The festival will showcase the best of LGBTQI+ cinema including short films and events.

I love how diverse the films in the programme are, in true BFI fashion there are films from every continent, representing all types of people, from love stories to documentaries on characters and movements.

The festival has been split into 3 sections;

Films about love, romance and friendship – such as Boy Meets Boy, The Greenhouse and Dramarama.

Films about sex, identity and transformation – such as – I Am Samuel, Cowboys and The Obituary of Tunde Johnson.

Films that focus on art, politics and community – such as – Rebel Dykes, Tove and Mama Gloria.

There is also a good mix of short films and events to enjoy for free.

It’s brilliant that young people aged 16-25yrs old can get £5 tickets for each film and all BFI Flare 2021 events are free to view on the BFI Youtube and BFI Facebook Page. 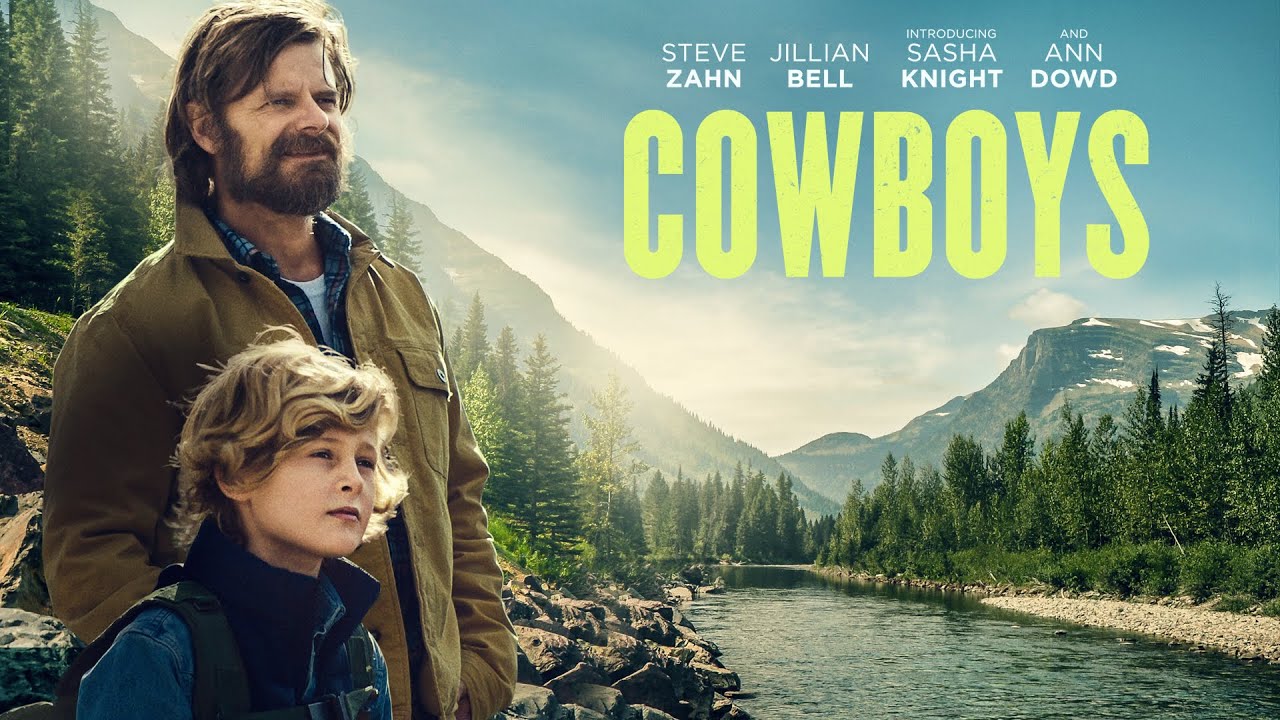