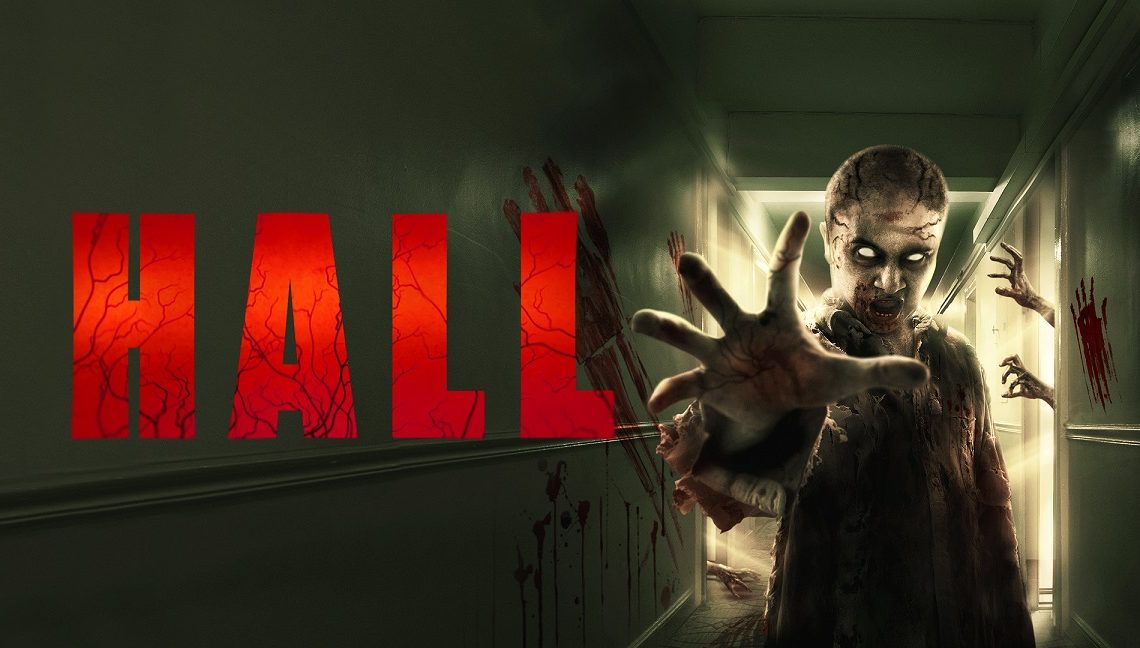 Film Review: Hall Film – Out on Digital Download and On Demand -From Monday 13th September 2021

by Chanel
When I first saw this trailer, I thought it was a super scary zombie style film, it shows hotel guests checking into their rooms and then guests crawling ill on the hallway floor in a “Zombie Style” manner. I wasn’t sure if it was going to be a typical Zombie film or a Virus film... Read More

When I first saw this trailer, I thought it was a super scary zombie style film, it shows hotel guests checking into their rooms and then guests crawling ill on the hallway floor in a “Zombie Style” manner.

I wasn’t sure if it was going to be a typical Zombie film or a Virus film or both, that’s the beauty of it, I suppose, a good trailer intrigues you and get you interested.

When a debilitating virus spreads across a hotel hallway, scattered victims must fight for survival.

The pace of this film is good, and at the beginning we are introduced to the main family, Val (Mother), Brendan (Dad) and young daughter, Kelly as they arrive at the hotel.

The family dynamics are quickly exposed and we soon realise that Val has more in common with Naomi (Yumiko Shaku), than first meets the eye.

This film is not really a horror film, but more about abuse, power and control, mainly shown by the men in this film and the strong sense of survival mainly illustrated by the two main women in the film.

Both lead actresses are absolutely brilliant as well as the cute Kelly, played by Bailey Thain.

The film has a great plot and as the virus starts to hit some of the hotel guests, you don’t really know why it affects some guests and not others, I wish this was explained.

I was also quite frustrated at the non-urgency that Val too reconnect with Kelly, I feel that a mother would have much more urgency in this situation, but maybe fear, debilitates some people more and this was probably more suited to her character?

The film felt unfinished, well, like it was just getting into it and then it ends, but it does leave a possiblility for a sequel…I really hope so, as I have lots of questions.

My favourite scene is one between Naomi and her mother, when she is, I assume hallucinating, it’s so relatable and touching, brilliantly done!

Make sure you catch this film as soon as it’s available for Digital Download and On Demand from 13th September 2021.

Let me know in the comments what you think of it – is it scary enough for you? 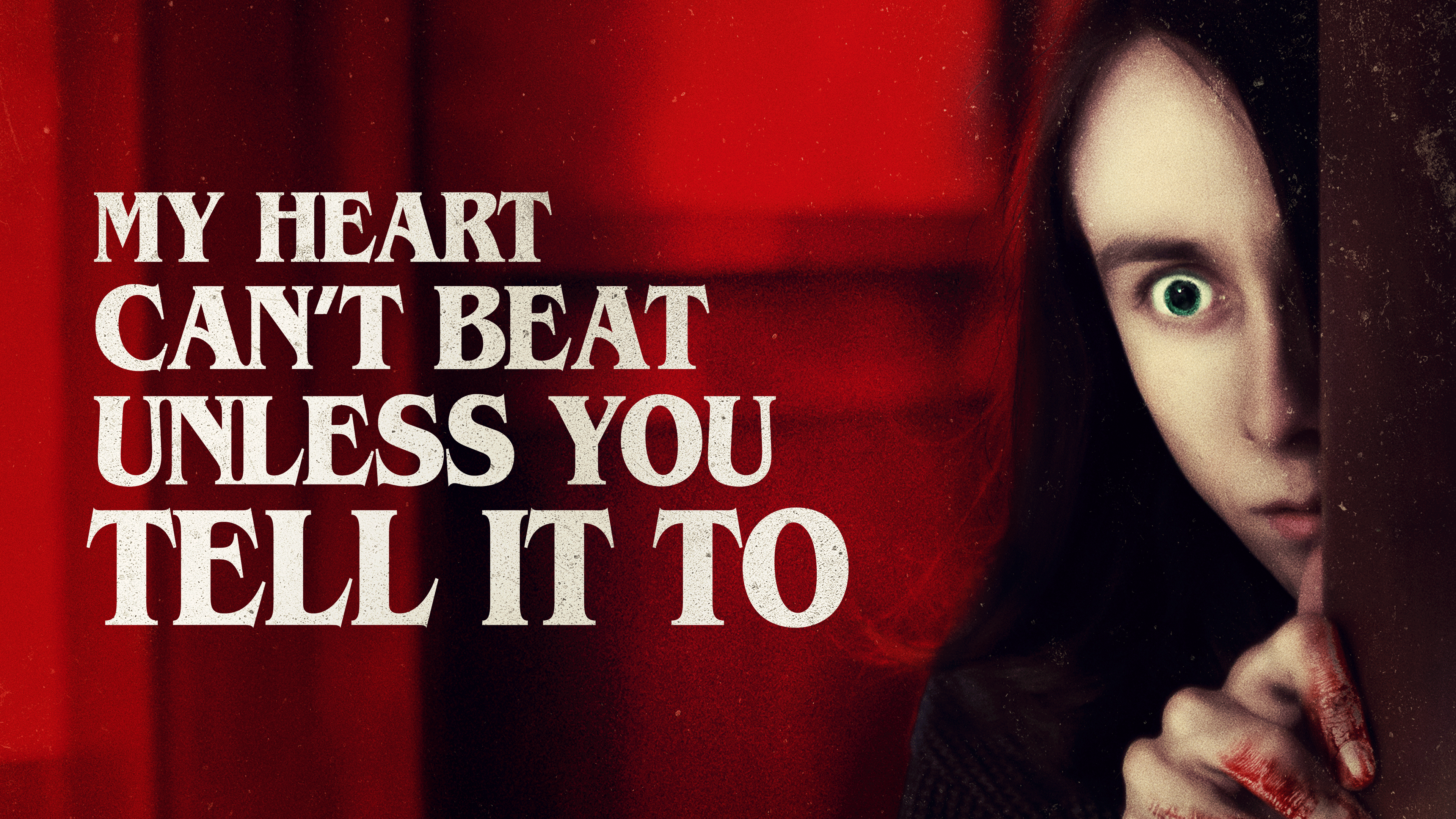 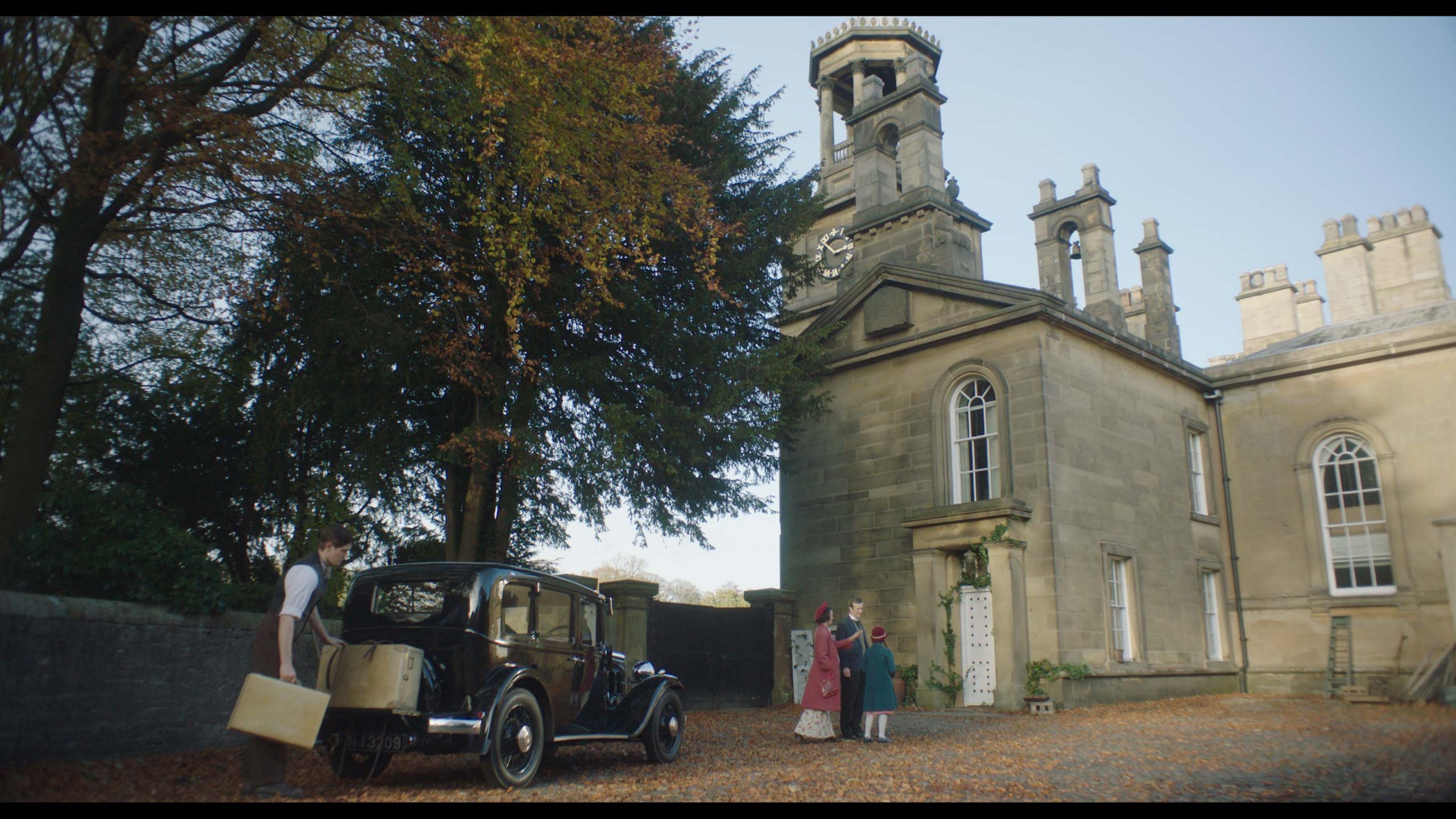 Review: The Banishing Film – Out on Download 26th March 2021 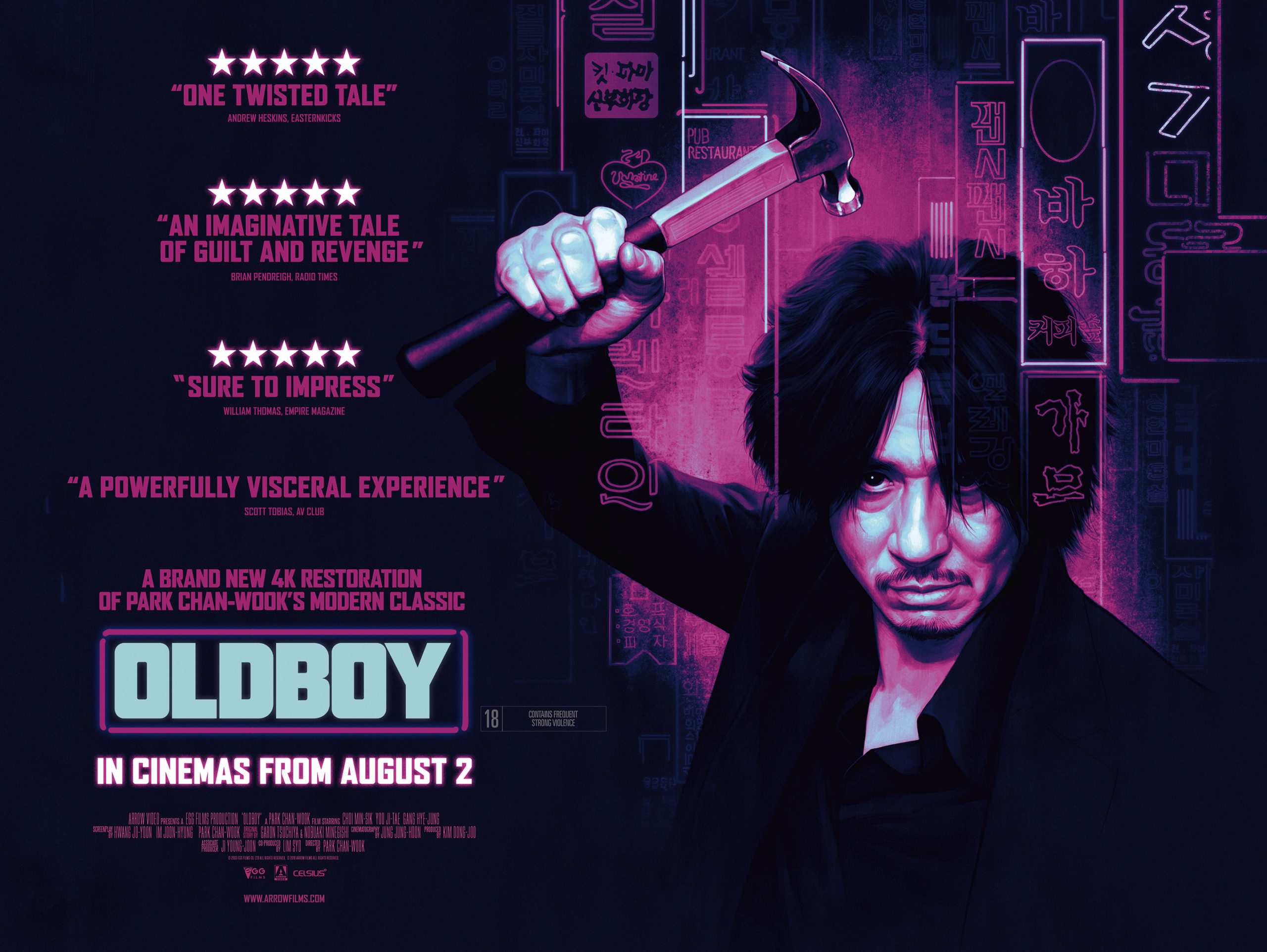