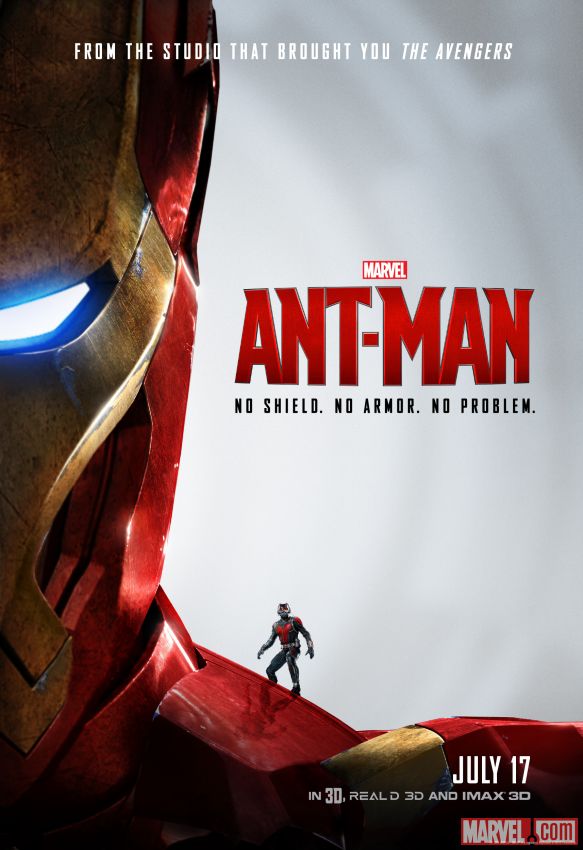 by Chanel
OK, If you are like me, and are not really  into ‘Superhero’ movies, find them predictable? Well, hold your horses as this review may change your mind.   Without giving too much away, here’s what I thought…   The Background This is not your typical ‘Superhero’ story – Paul Judd (Clueless, Anchorman), plays a like-able... Read More 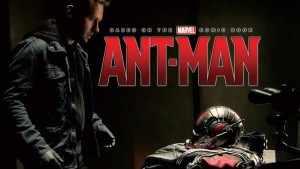 OK, If you are like me, and are not really  into ‘Superhero’ movies, find them predictable? Well, hold your horses as this review may change your mind.

Without giving too much away, here’s what I thought…

This is not your typical ‘Superhero’ story – Paul Judd (Clueless, Anchorman), plays a like-able Father, ‘Scott’, who just got out of jail for a robbery who is trying to sort out his life and reconnect with his young daughter. His friends are in a similar situation to him. Michael Pena (Crash, World Trade Center) plays his best friend, ‘Luis’ – trust me, he is totally hilarious, he has some great lines & delivers them incredibly well – You know, that one friend that just comes out with the silliest stuff, but we still love them – well that’s Luis! His other friend is played by the rapper, T.I, which was a pleasant surprise 😉

Scott tries to get his life back on track, but it’s not easy with a criminal record, he becomes involved via peer pressure to be involved in one more bad boy robbery in order to get some money to get himself his own place in order to have his daughter come over to stay, the robbery takes an interesting twist, involving Michael Douglas’ Character ‘Hank’  who plays a retired scientist and his daughter ‘Hope’ played by Evangeline Lilly (Lost), these two characters involve Scott in their plan to save humanity from itself , this sees Scott go up against ‘Darren‘ played by Corey Stoll (The Strain) who is fantastic as the ambitious, ruthless scientist trying to get ahead.

This movie was entertaining from the first scene with lots of laughs for the whole family, the funniest bit is when Thomas the Tank Engine makes an appearance! The back story is realistic, and Scott is a lovable character, it’s hard not to root for him, even with his dubious past. It’s a basic human story of  someone who has made some mistakes, trying to put them right who becomes a hero in the most surprising way.

TED IS BACK…! Have You Seen Ted 2 yet?
Previous Post
Find Your Loved Ones On The BFI’s Britain on Film! 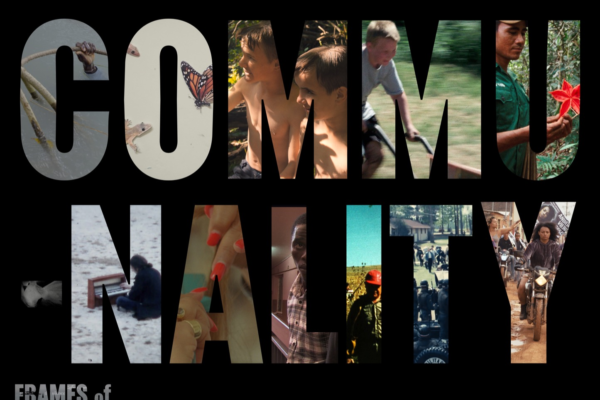