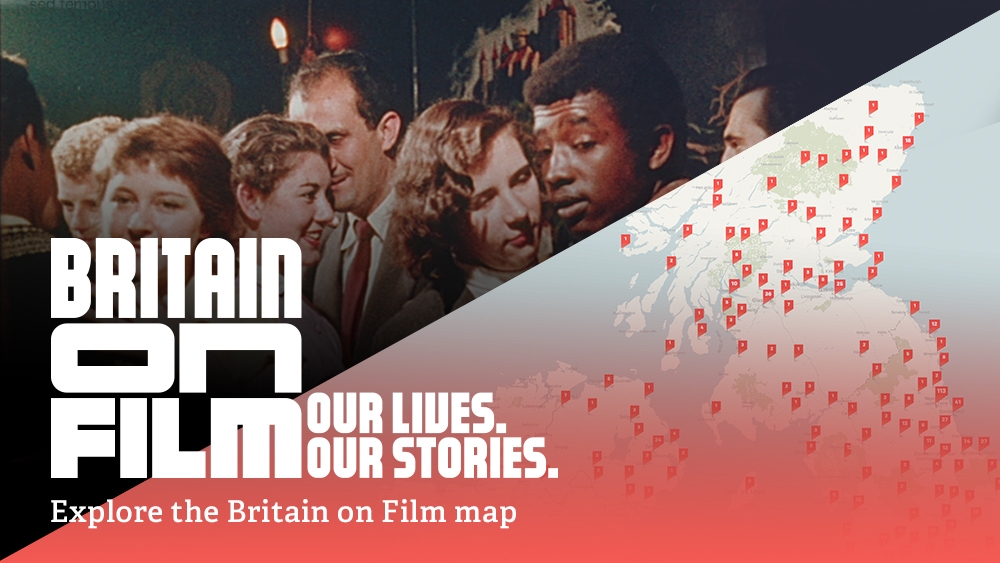 Find Your Loved Ones On The BFI’s Britain on Film!

by Chanel
Last week, we were fortunate enough to attend the ‘Britain on Film‘ Launch at the BFI, Southbank in London. At first, I wondered what is this about? A bunch of old films…? Ah ha! No, no, it’s far more than that! OK, well, Yes, they are films and Yes, they are old, but these are... Read More

Last week, we were fortunate enough to attend the ‘Britain on Film‘ Launch at the BFI, Southbank in London.

At first, I wondered what is this about? A bunch of old films…? Ah ha! No, no, it’s far more than that!

OK, well, Yes, they are films and Yes, they are old, but these are ‘Home Movies’ made by ‘our’ people – ‘normal people’ not professionals – it’s like a collection of our Vines & Vlogs being shown to our Great-Grandchildren if you fast forward 100 years – how fantastic is that?

On the BFI Player you can explore various parts the UK where a collection of footage made by ordinary people have been curated into a massive collection by the BFI’s Britain on Film team, thanks to funding and support from the National Lottery and Esmée Fairbairn Collections.

Will you see any of your family members or friends? Heather Stewart, Creative Director of the BFI discovered her Great-Grandmother, Grandmother and Mother in on film scenes from ‘Children’s Excursion’ (1952).

Want to know more….?  Check out the trailer for Britain On Film here…

New films are being added each week and there are many related events taking place across the UK, find out more on the BFI WEBSITE & The BFI Facebook Page. 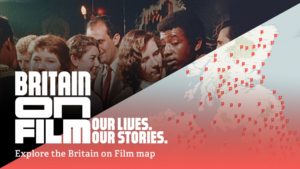 Have a peep at the BFI Player and check out your area now…we’re off to have a search too!

Don’t forget  – Check out the hashtag #BritainOnFilm on Twitter!