by Chanel
Happy New Year – My first film of the 2019 is COLETTE. Firstly, I should let you know a few things before you read this review; I am a huge Keira Knightley fan I love period dramas I will love most films starring a strong female character So, as I admit all the above... Read More 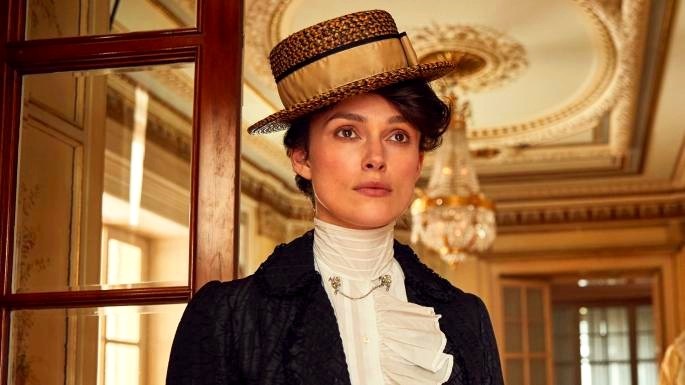 Firstly, I should let you know a few things before you read this review;

So, as I admit all the above – yes, this film stars Keira Knightly as a strong female character in a period drama – so with all the boxes ticked you can probably guess that this is my kind of film ?

I only found out after seeing a preview screening a few days ago, that it is actually a true story, a biopic of the french writer, Sidonie Gabrielle Colette who found fame as a female novelist in 19  against the odds.

The film is about how ‘Colette’ a young country girl became the wife of popular author ‘Willy’ played by Dominic West.

Colette gets involved in Willy’s work and eventually starts writing for him. The book is published under his name, as it won’t sell or be taken seriously under a lady’s name, in those days, so when it is a huge success, Willy gets all the credit, whilst Colette, plays the ‘little wife’ on the sidelines.

But Colette, is my kind of girl and stands up for what she believes is right and starts getting up to all sorts of adventures.

Check out the trailer here…

I loved both Colette and Willy, so happy that they both married for love. She was a poor country girl who wasn’t gold-digging and he sounded like he had the pick of many wealthy and sophisticated women in his high-society parisian circles in which he frequented.

The pacing of this film is perfect, we watch the relationship go from honeymoon stage to a more mature union and Colette herself transform from a county girl to a lady of paris in her own right.

The film covers the wonderful theme of self-discovery, that feeling that everything is new and exciting as well as gender inequality, fidelity and sexual exploration.

At the beginning it feels like a TV Sunday evening period drama, but quickly develops into a film with a punch, once the pair are married, which is quite quickly.

Keira Knightley and Dominic West are both brilliant in their respective roles.

At times I wanted to aplaude Colette but that would be frowned upon mid-film in the cinema, so I sat there at times with a huge grin on my face in the dark – doing a mini-dance ‘happy’ in my head ?

Now that i’ve seen it, I will be researching Ms Sidonie Gabrielle Colette to see what else I can find out about her, she’s certainly a very interesting character.

I’ve also heard rumours there might be a Colette 2 on the cards? I hope so! 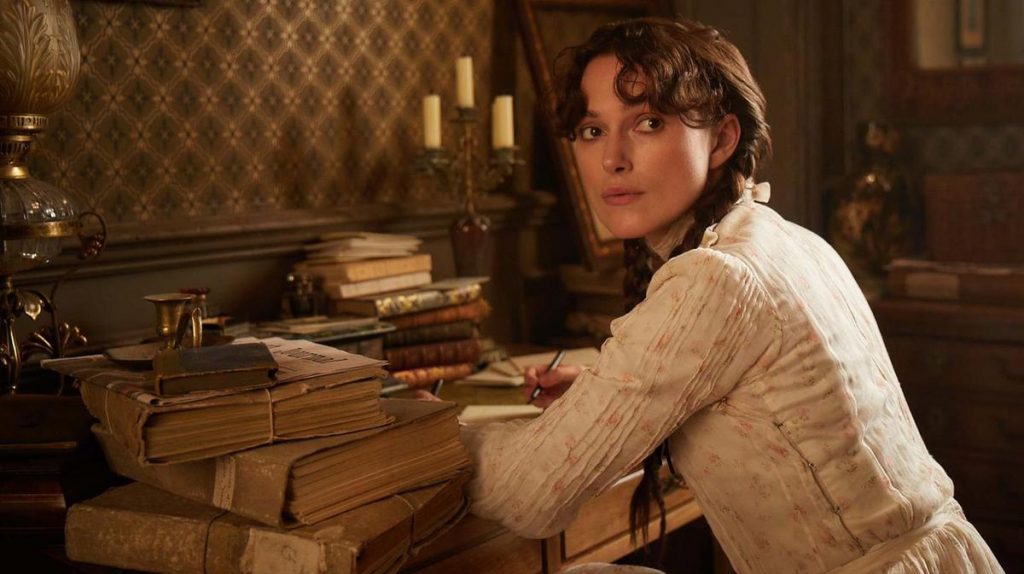 Keira Knightley as Colette in the film – Colette 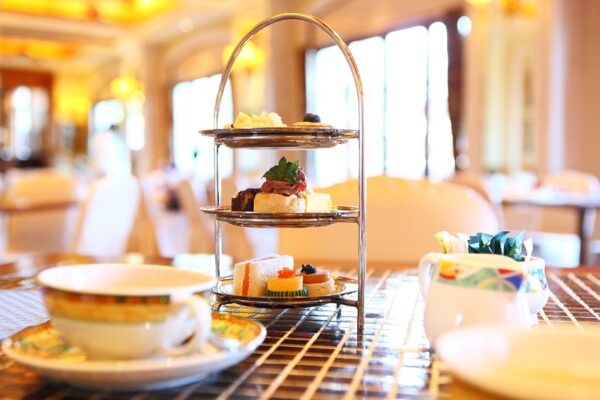 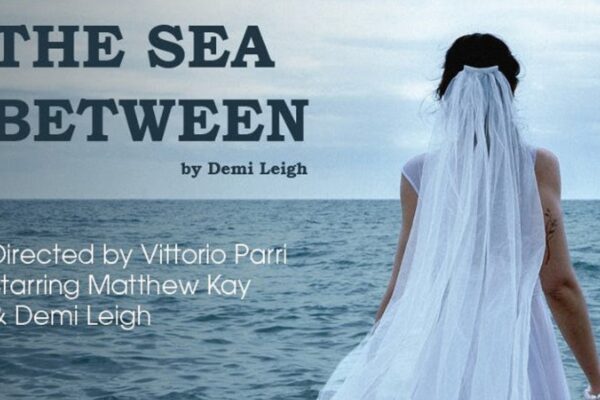