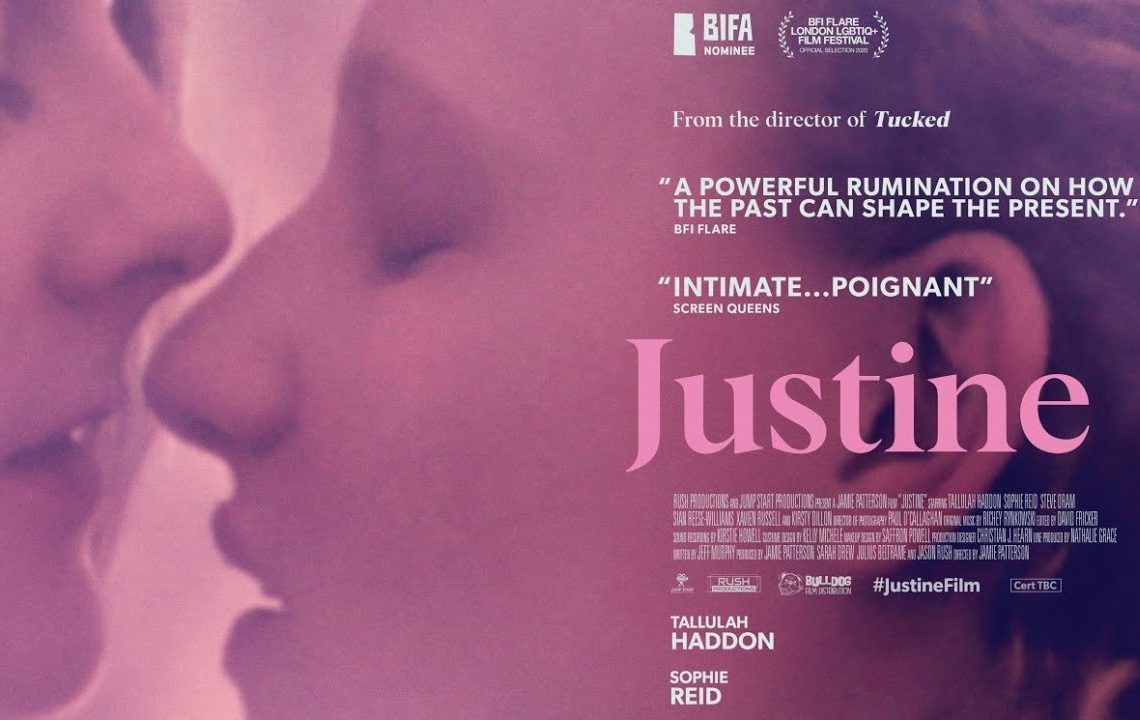 by Chanel
As you might already know, I love a film with a strong female lead & this film also interested me as it is set in one of my favourite places in the UK, I absolutely LOVE Brighton – (Brighton is a seaside town on the south coast of England, for those who didn’t know). Synopsis... Read More

As you might already know, I love a film with a strong female lead & this film also interested me as it is set in one of my favourite places in the UK, I absolutely LOVE Brighton – (Brighton is a seaside town on the south coast of England, for those who didn’t know).

Justine is a story of a young girl who is looking for a sense of belonging and hope for the future within a harsh world. As I mentioned before, it is set in Brighton and there are lovely some lovely beach shots in this film.

A film by Jamie Patterson (Director) & Jeff Murphy (Writer) – Justine (Tallulah Haddon) is on a road of self-destruction with no hope for her future, then she meets Rachel (Sophie Reid) and love blossoms.

This film is very well written & quite powerful, the script is so funny at times, especially the stories that Justine comes out with when she’s being sarcastic!

The pacing of the film is good & you slowly get to know Justine and her relationship to those around her.

I felt myself getting emotionally invested in Justine’s life and was almost screaming at the screen for her to “fix up” I think is the right phrase, ? but seriously, when Justine met Rachel (Sophie Reid), I hoped she would rub off on her, be a good influence, but I suppose things take time and past issues don’t just heal and disappear overnight.

The combined efforts of her probation officer, Leanne (Sian Reese-Williams) and Dr Jim (Steve Oram) seem to fall on deaf ears – I wondered how badly Justine wanted to help herself, instead of wallowing in self-pity about the way her life had turned out.

Justine had left home at a young age and a very difficult relationship with her mother, who was now living with her new partner and their baby, Justine’s half-sister, Michaela.

Can Justine fit into this new family, does she even want to?

The only person that Justine seems to be truly happy around is her bff Peach (Xavien Russell).

Although it has a good storyline, my only criticism is that I wanted to see a little more past the end, after you get invested in a character it’s so nice to see solid conclusions, but overall it was great storytelling from beginning to end. 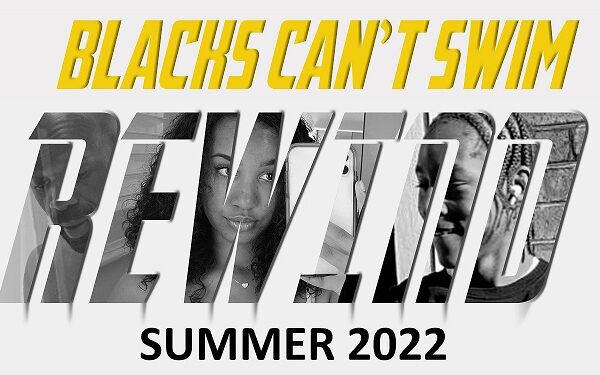