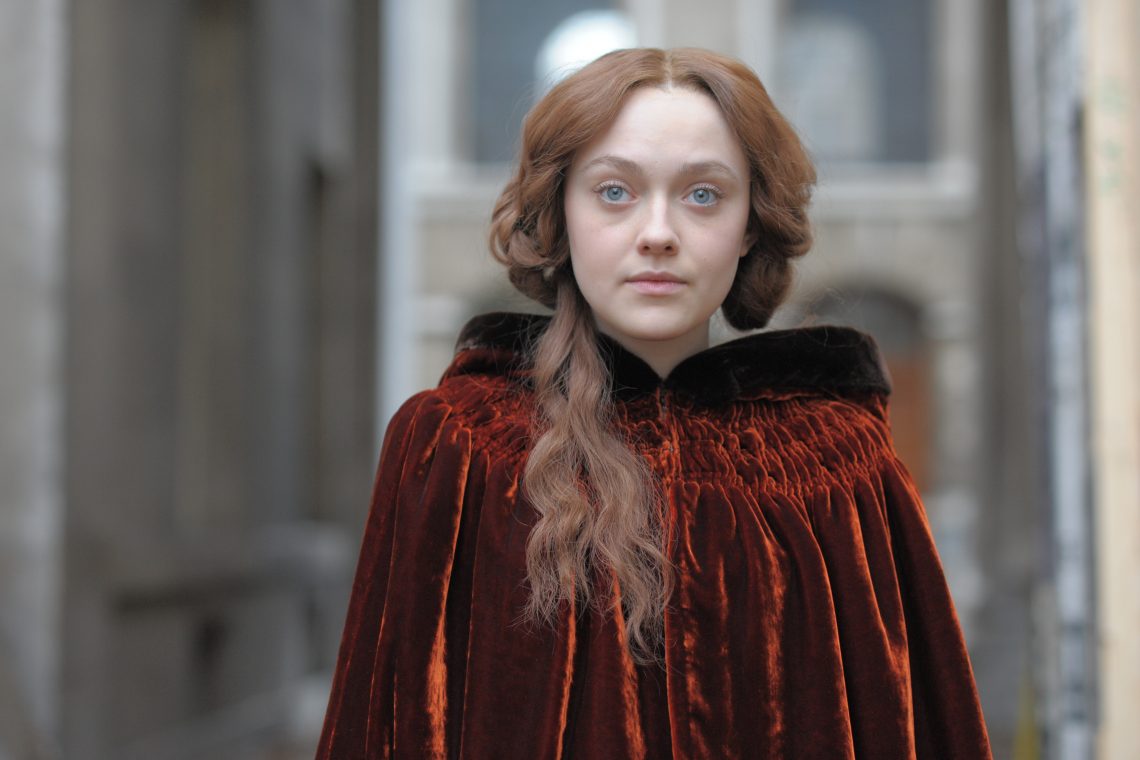 by Chanel
Have you heard of John Ruskin, the famous painter? Well, I had, but didn’t know much about him, when I heard that this film is focused on the story of his wife, now known as Euphemia Chalmers Gray but affectionally known as Effie. I love to hear human stories from the past, particularly women’s, as... Read More

Have you heard of John Ruskin, the famous painter? Well, I had, but didn’t know much about him, when I heard that this film is focused on the story of his wife, now known as Euphemia Chalmers Gray but affectionally known as Effie.

I love to hear human stories from the past, particularly women’s, as societies rules were so different to the world we live in today and I admire the strength of those women who had the strength to challenge the unequal system that they found themselves in – Plus I’m a sucker for a good period drama!

19yr old Effie Gray (Dakota Fanning) marries top art critic, John Ruskin,(Greg Wise) but as the marriage gets off to a bad start, Effie has to overcome stress, illness and neglect in order to fight for what she wants in this world where women practically are, the property of men.

Have a look at the Trailer…

I loved Effie from the beginning of the film, she had a fantastic relationship with her younger sister, Sophy (Polly Dartford) and was excited to move from her family home in Scotland to London.

She was excited to be a good wife, daughter-in-law and eventually a mother, but things did not go as planned.

Dakota Fanning gives an amazing performance as Effie, I was totally invested in her character.

Luckily, Effie finds a valuable friend in Lady Eastlake (Emma Thompson) who took an instant shine to Effie on meeting.

John’s relationship with his mother, Margaret Cox Ruskin (Julie Walters) is a strange one. Julia Walters gives a fantastic performance as his overprotective mother, who seems to resent Effie’s presence and makes moves that seems to ensure that Effie doesn’t replace her as the most important woman in John’s life.

The film highlights the role of women in society, the privileges of the wealthy and the art world in the 1850’s.

Apart from being an interesting biography, it is very entertaining film, with a great script and top actors who do a remarkable job.

EFFIE GRAY WILL BE RE-RELEASED IN VIRTUAL CINEMAS AND ON VOD 19TH APRIL, AND 31ST MAY AS A SPECIAL COLLECTOR’S EDITION DVD AND BLU-RAY.

Enjoy & Thanks for reading!