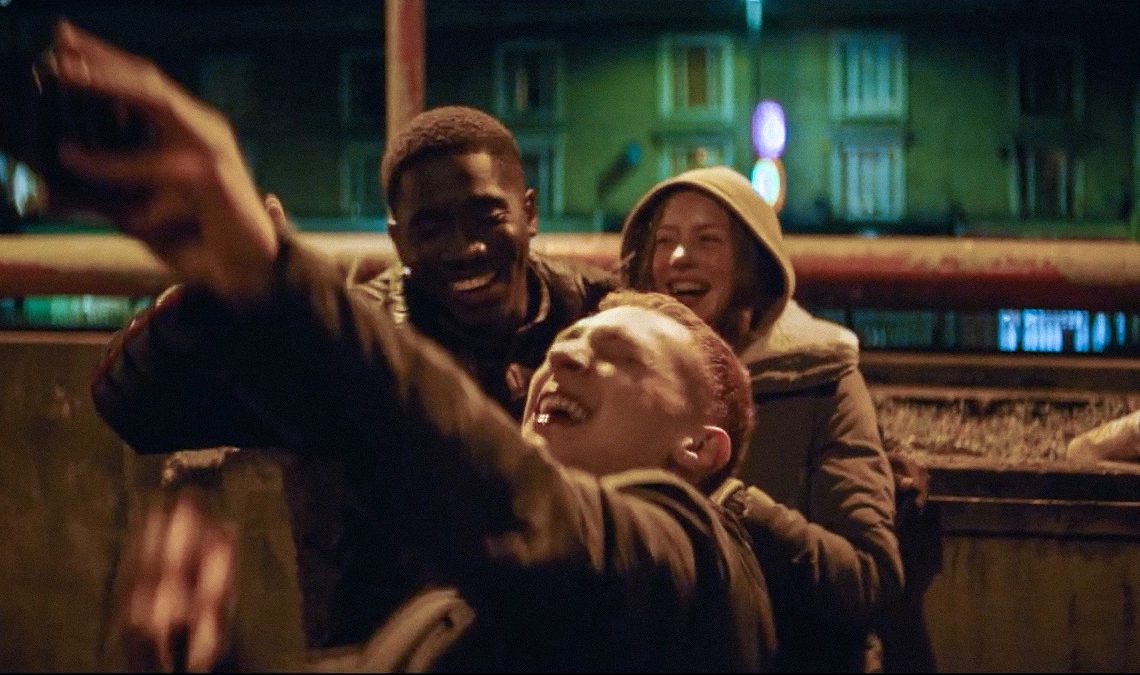 by Chanel
When I first heard the title for this film, I assumed it was another typical coming of age, London gangland film, as with most films I’ve seen, previously set in the Brixton area of London. Synopsis We are treated to a story of a young vlogger and up coming film maker, Leah, played by Lily... Read More

When I first heard the title for this film, I assumed it was another typical coming of age, London gangland film, as with most films I’ve seen, previously set in the Brixton area of London.

We are treated to a story of a young vlogger and up coming film maker, Leah, played by Lily Newmark who is obsessed with filming her muse, Benji, played by Ola Orebiyi, who is a local young man trying to navigate the rough streets of South London.

When the two, start a relationship, the pressure from Leah’s aunt, Tilda, played by Jaime Winstone, to gain more ‘edgy’ footage, events escalate to a dangerous level.

The film is very interesting from the beginning, Leah is an interesting quiet girl, who is fixated on Benji who is just a loveable local boy who is never far away from his lively, funny side-kick, Archie, fantastically played by Craige Middleburg.

Although, like I mentioned earlier, it is not a film focussed on gang culture, issues such as postcode wars, gang violence, police bullying and more do feature or are mentioned in the film, it would be weird not to, as this is the reality of the world that Benji and Archie are navigating daily, but it is not the main story.

The friendship between Benji and Archie is so lovely to watch, and the film shows how close friendships can be challenged when one of them starts spending time with a new partner.

As a mother, with a son, I felt the stress and worry that Benji’s mum felt, as this new girlfriend seemed to be a bad influence on his behaviour and brought a side to her that she hadn’t seen before.

The film shows the lengths that male pride and pressure will go to in order to prove themselves to others, even at the detriment of their own wellbeing.

This film shows that even if we do the wrong thing for the right reasons, that there will always be consequences and that class, race and connections can greatly benefit your life.

A Brixton Tale is out in selected UK Cinemas from Friday 17th September 2021. 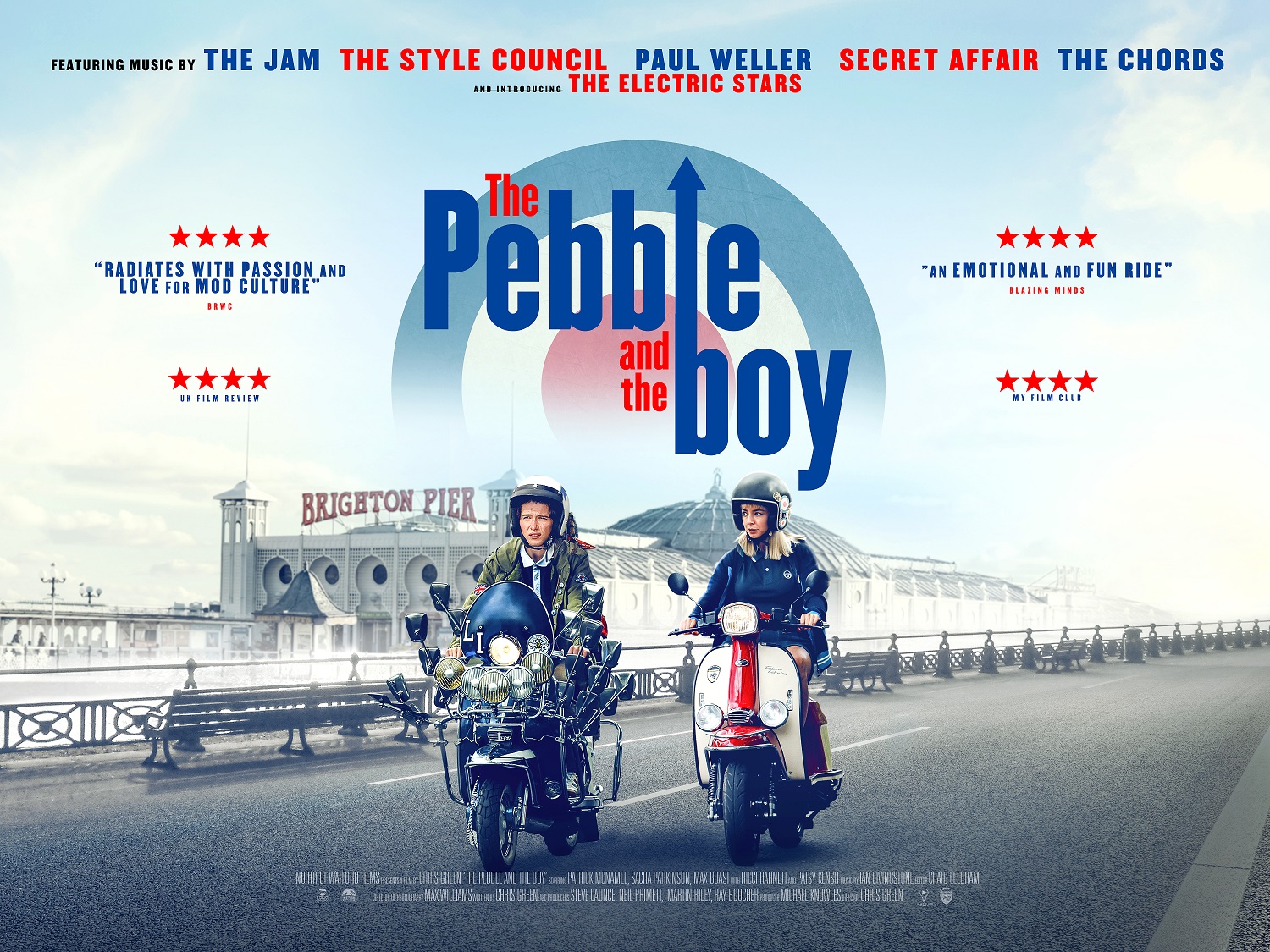