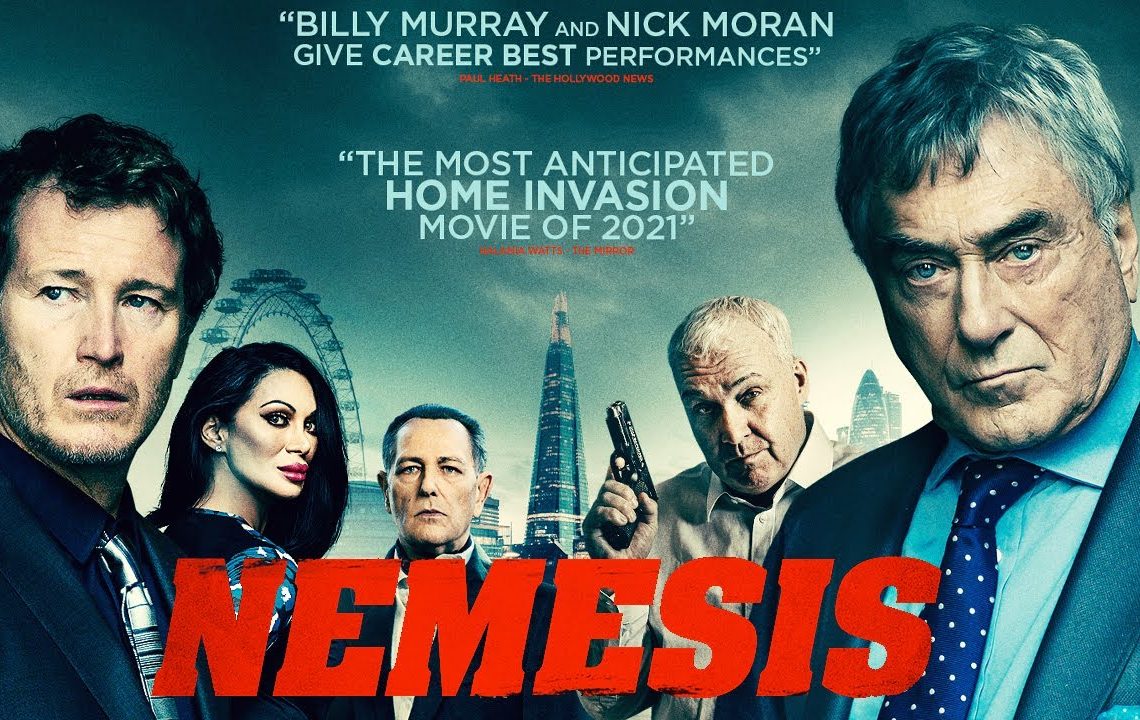 by Chanel
After Billy Murray appeared in Eastenders (a British TV Soap -for those who are not familiar) as gangster, Johnny Allen, I have been a fan – so seeing him in another gangster role was an appealing concept. The Synopsis A top gangster, John Morgan (Billy Murray) has his past catch up with him, as he... Read More

After Billy Murray appeared in Eastenders (a British TV Soap -for those who are not familiar) as gangster, Johnny Allen, I have been a fan – so seeing him in another gangster role was an appealing concept.

A top gangster, John Morgan (Billy Murray) has his past catch up with him, as he arrives back in his hometown, London, with his wife, Sadie Morgan (Janine Marissa Sothcott) and as he catches up with family and old acquaintances, it ends in revenge and betrayal.

If you love a typical London gangster film – then you’ll love this! I suppose it’s not my typical genre for reviewing, but I found it to be a bit too stereotypical, especially the script, but I know that I’m not necessarily the target audience.

Also, note the language has a lot of swearing, so much that it seemed unnecessary at some points, but I suppose some people do speak like this, just not what I’m used to – but, hey, who am I to judge? Constant bad language is not really my cup of tea – so…

I found the storyline really good, I really liked the concept and was rooting for John for most of the film, the execution seemed a bit rushed at times and I wish we had more time to learn more about the background of some of the characters, especially Frank Conway (Nick Moran) but this may have been intentional due to the unfolding of events.

The film touches of themes such as loyalty, family and respect.

It’s an action -packed film from the start and the story gets even better as it goes on.

Definitely worth a watch if this genre appeals to you!

Have a listen to Talia Dean who sings the title track to the film – it’s really good!