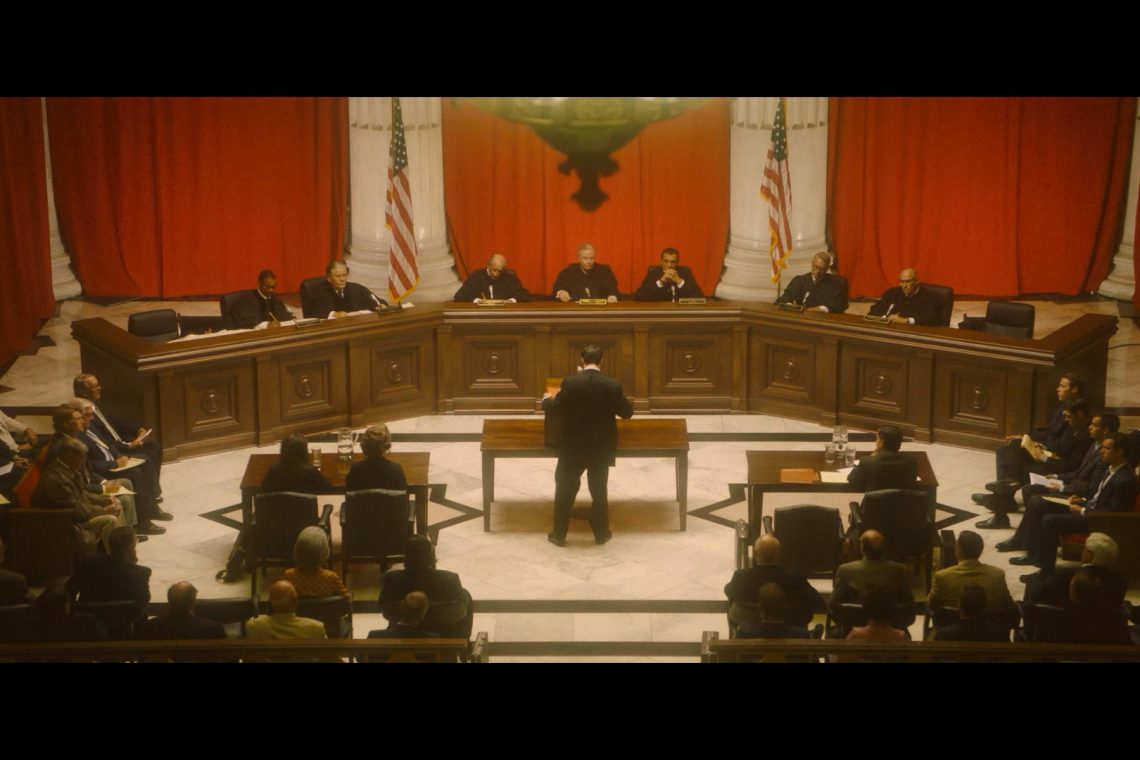 by Chanel
When I was kindly offered the chance to review this film, I jumped at the chance, as it is about the US abortion law and women’s rights and how the law came to pass back in the early 1970’s. I saw it as a chance to be educated on a very sensitive issue that most... Read More

When I was kindly offered the chance to review this film, I jumped at the chance, as it is about the US abortion law and women’s rights and how the law came to pass back in the early 1970’s.

I saw it as a chance to be educated on a very sensitive issue that most people have quite strong views on either way and as someone who did their first school debate in anti-abortion issues and then since as an adult can see some circumstances in which this practise could be acceptable – I wondered if this film would make me change my current point of view.

The fact that one of my favourite actresses, Stacey Dash was starring in the film too, also added to the excitement.

Dr. Bernard Nathanson (Nick Loeb) and Dr. Mildred Jefferson (Stacey Dash)square off in a national battle in this untold conspiracy that led to the most famous and controversial court case in history.

The film shows behind the scenes of the national court case that took during the trials regarding whether abortion should be legalised in the state of Texas. It was already legal in New York at the time, and many women and young girls were flocking to New York for this service.

It shows the lies, fake news and statistics that were brought to public attention via the media, the many agendas that various people had in the legalisation of abortion and the debate on whether religion should play a part in the argument or not.

Directed by Cathy Allyn and Nick Loeb, this fast paced film grips you from the beginning, not just because of the controversial subject matter and the fact that this is, in fact a true story, but also the acting. The cast is top-notch, with some big names in the main roles.

I’m also glad to see that this film was directed by both a man and a woman, as well as the voices that were heard in this film – we see both genders as well as medical staff and Dr’s who are strongly opinionated on both sides of the argument.

I expected this film to be centred around the protests, like most documentaries I’ve seen on this topic, you hear from protesters on both sides about their opinion on the matter, but this is a proper feature film that I’ve seen, that goes much deeper and shows the behind the scenes of the scheming and quite scandalous way in which this court case was being fought out.

The film is narrated by Dr Bernard Natahanson (Nick Loeb) whose journey we follow throughout the duration of the film. He is the character that we get to know best, his thoughts and feelings are both narrated and shown throughout the film.

It’s quite an eye opening film, don’t be fooled “Women’s Rights” argument from everyone, as this film shows many agendas of many people including the speech by Mary Sanger (Wanda Leigh) to the KKK regarding legalising abortion in order to reduce the population of African Americans in the country.

Even the supreme court judges had their own pressures and agendas, from family expectations and loyalties to religious beliefs.

This film is a must see, no matter your views on the topic of abortion, it will definitely make you see it through different eyes.

Let me know what you think!